Even The Darkest Stars

Even The Darkest Stars by Heather Fawcett is a fantasy set in a fictional kingdom reminiscent of Nepal, inspired by both Eastern mythology and the early climbers of Mt. Everest.

It’s the story of a teen girl named Kamzin, the greatest mountain climber in the Aryas – though, unfortunately, she's the only one who knows it. All the wealthy explorers from the Three Cities want to hire her older sister, Liusha, as their guide. No one wants Kamzin – scrappy, bossy, perpetual mess Kamzin, whose only familiar is a mangy fox named Ragtooth (also seen on the cover). 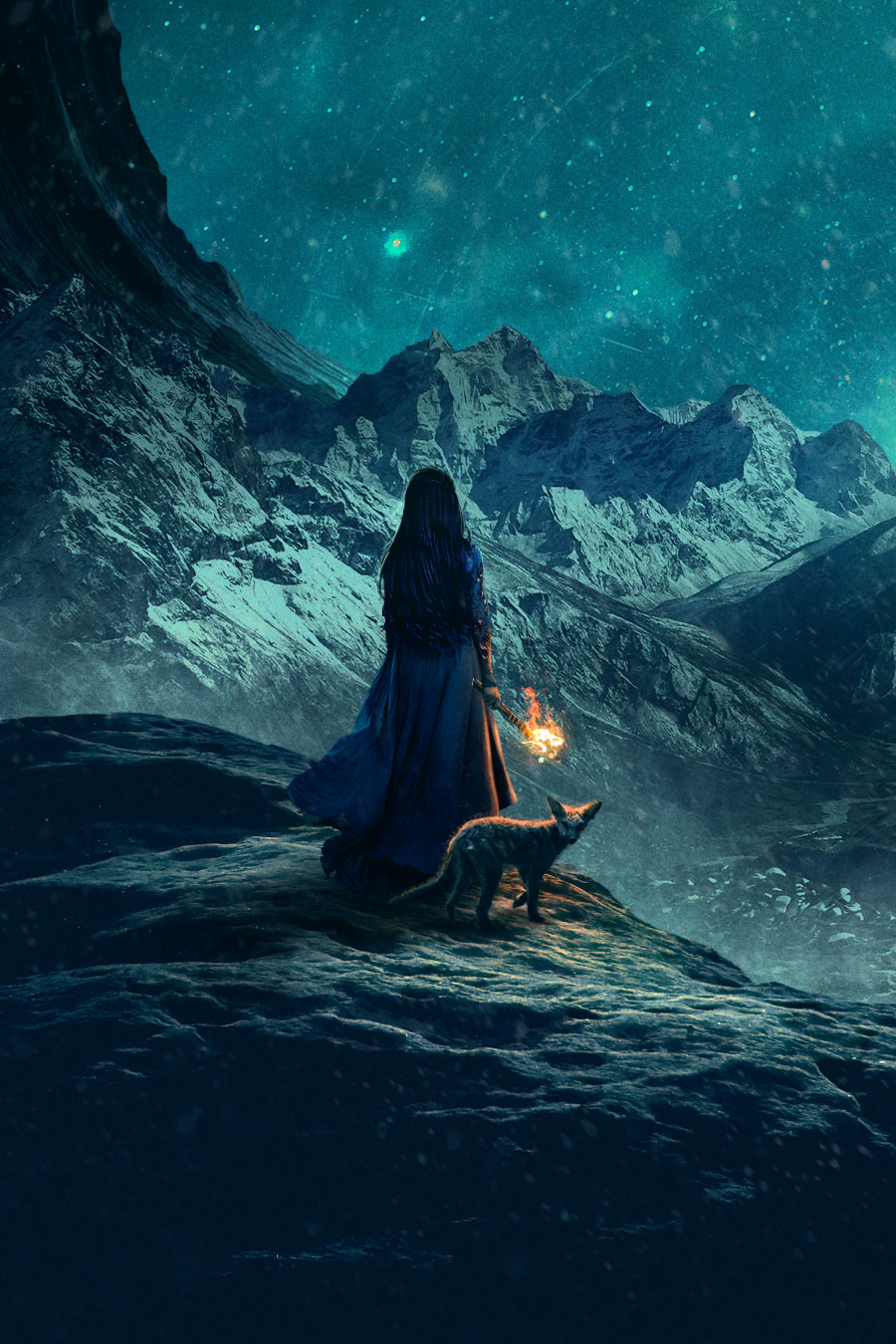 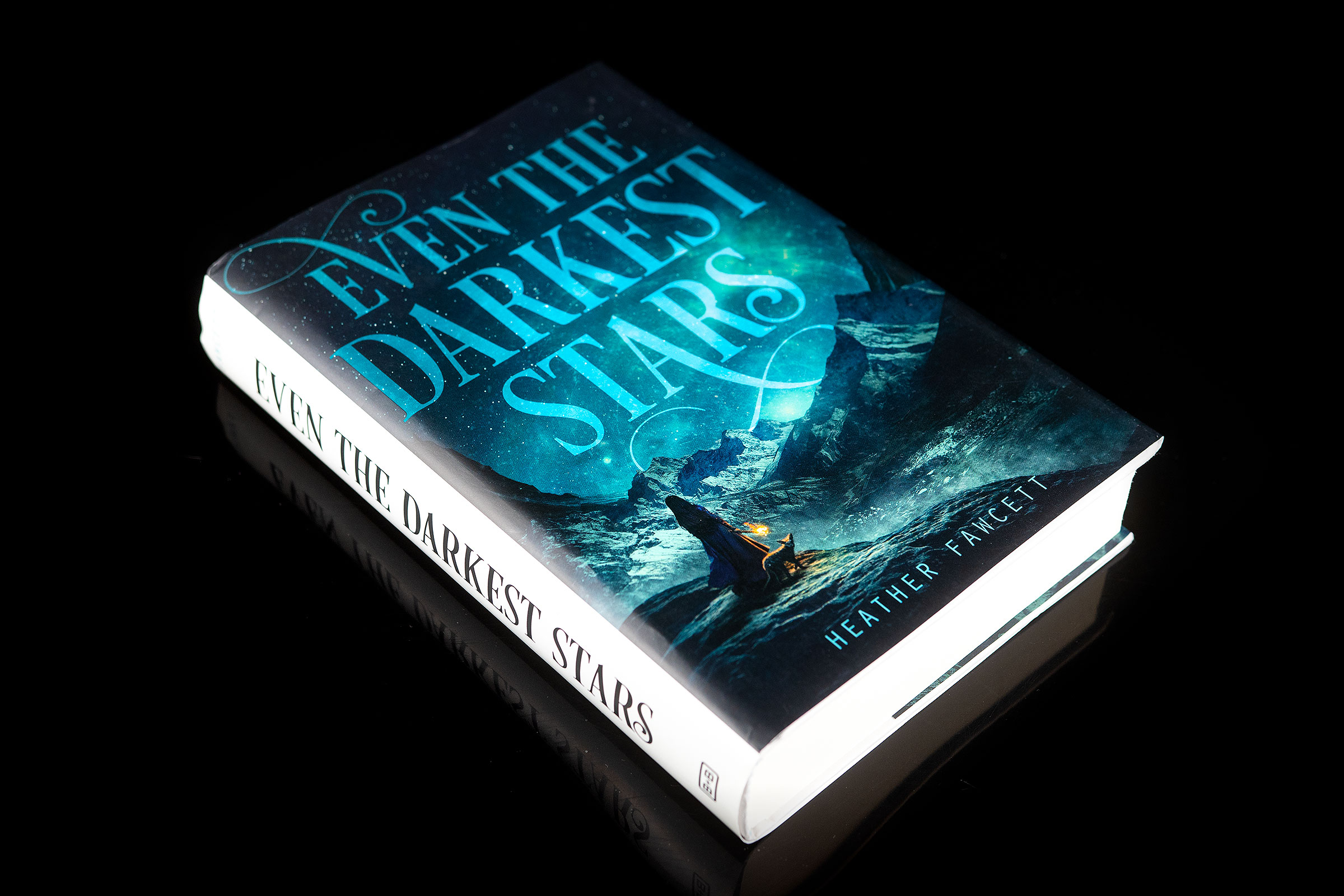 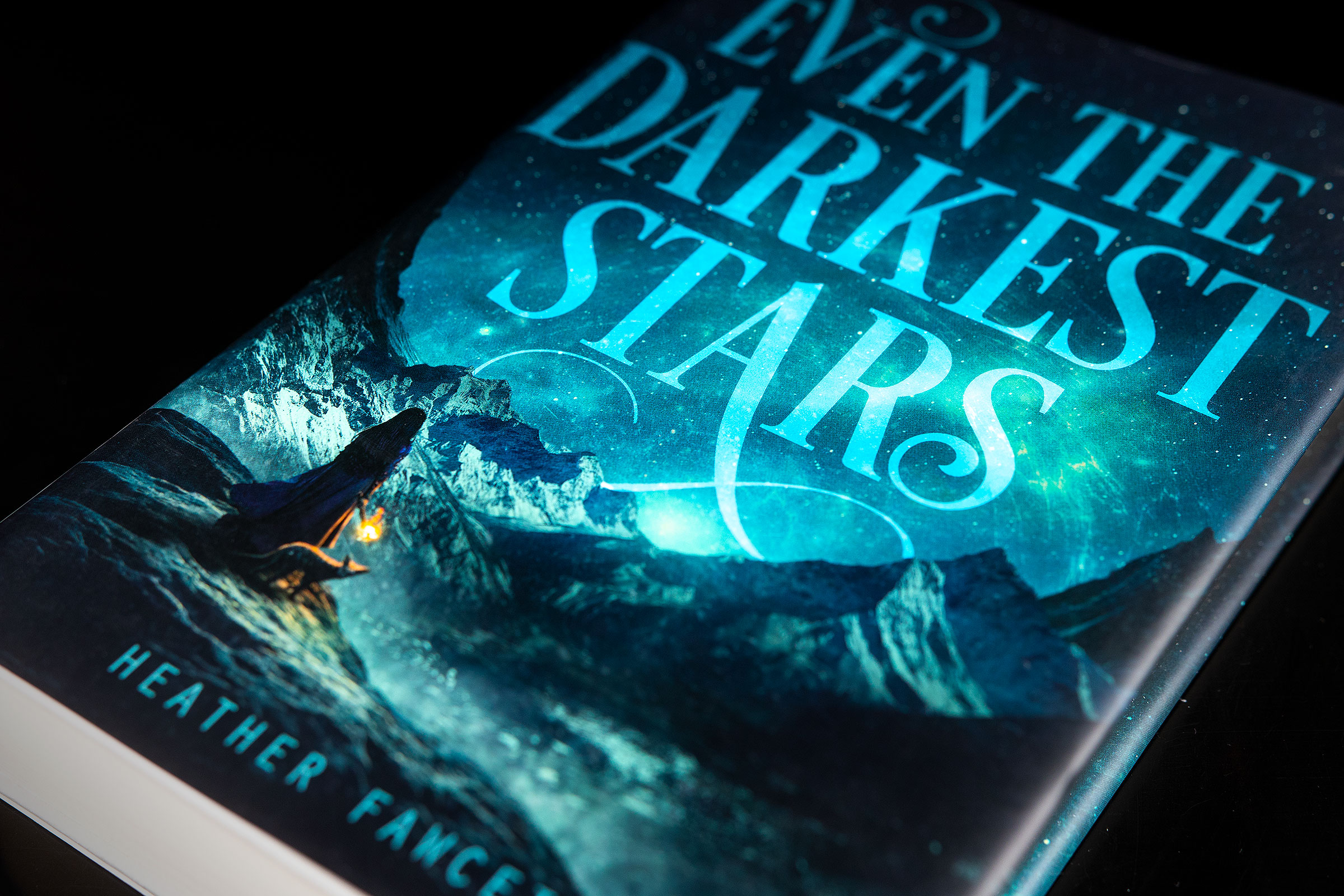