One of my favorite series that I've worked on. I really enjoyed the story and the idea of travel across the trilogy. A lot of time was spent on meticulously crafting the "portals" and the effects around Julia.

Julia has the unusual ability to be . . . unseen. Not invisible, exactly. Just beyond most people's senses. It's a dangerous trait in a city that has banned all forms of magic and drowns witches in public Cleansings. But it's a useful trait for a thief and a spy. And Julia has learned--crime pays. 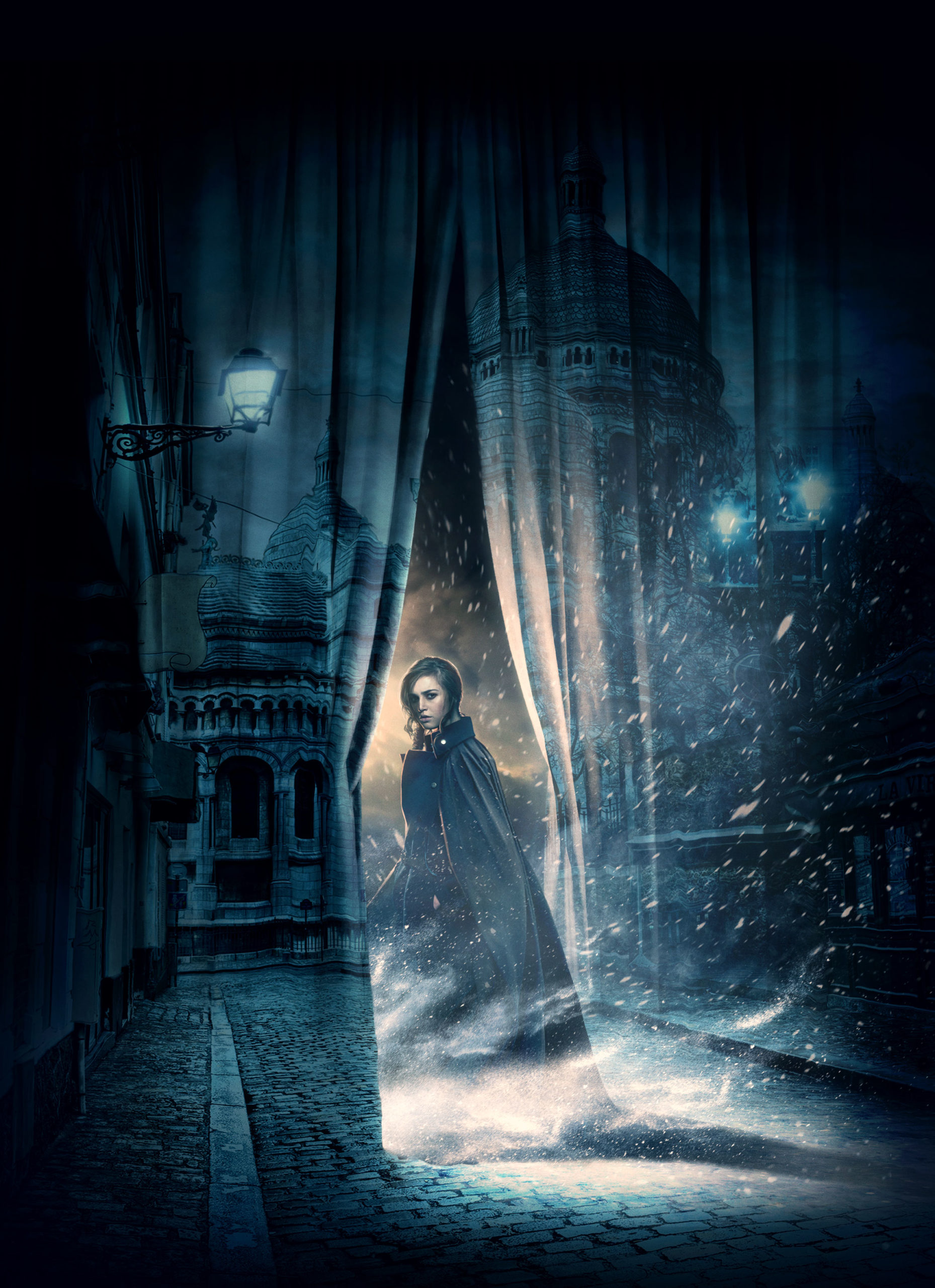 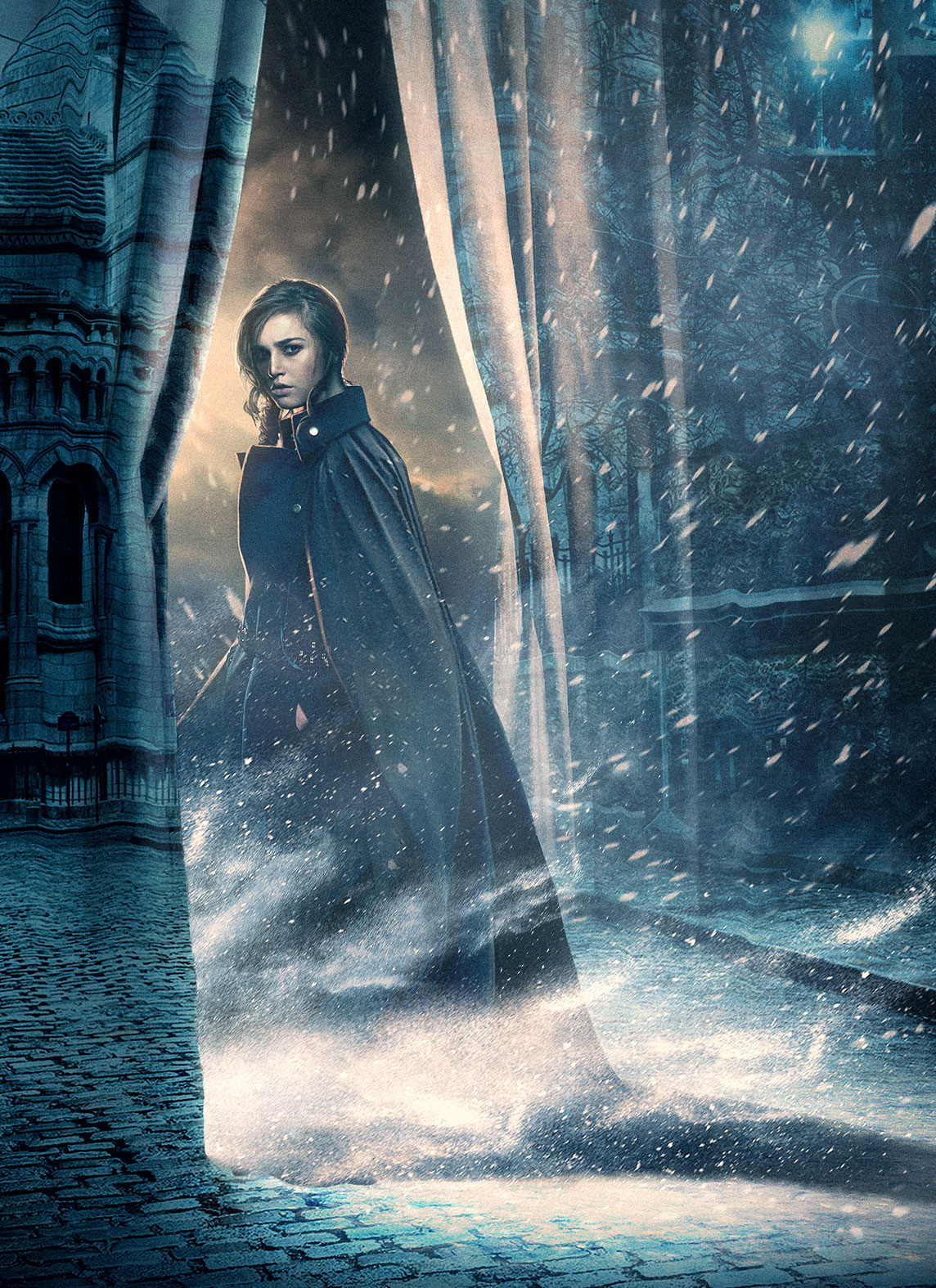 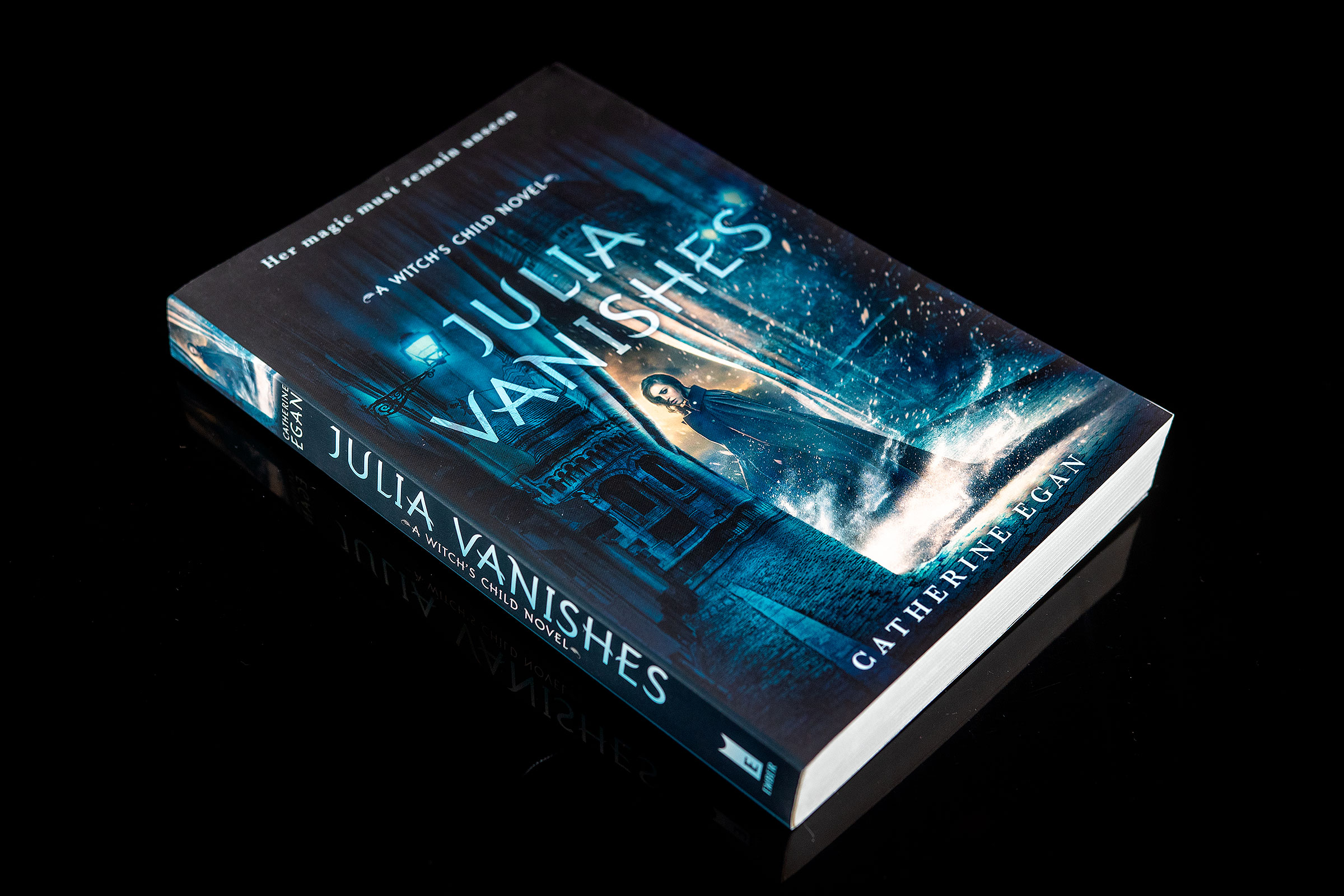 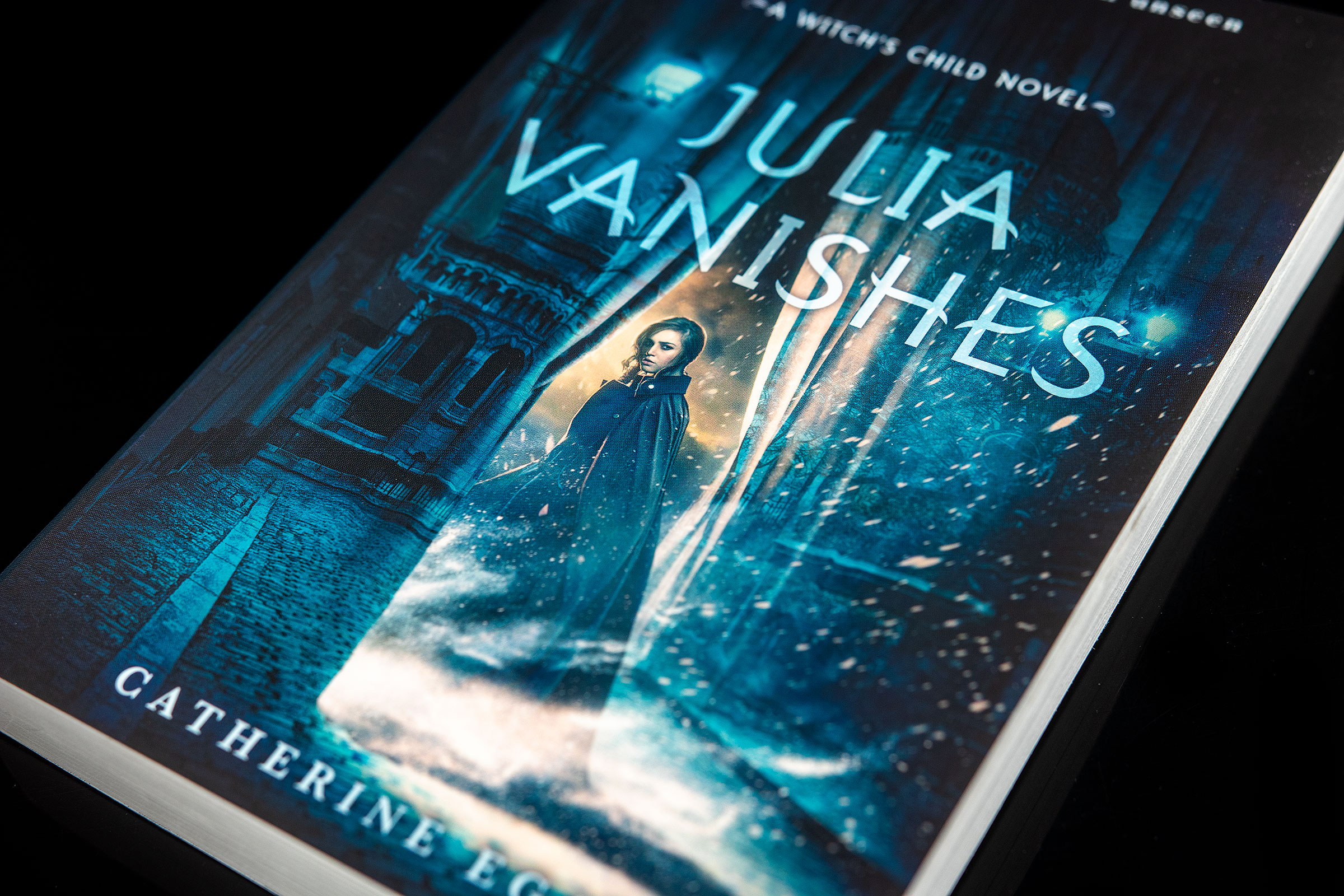