The Delirium series by Lauren Oliver is one of my favorite series of book covers i've worked on. I was given the opportunity to repackage the book (originally released in 2011) and basically reimagine the covers. It was a pleasure as usual working with Erin over at Harper Collins on this project, and the end result was amazing. You have to see it in person because the printed effects are amazing!

Delirium is the first book of the trilogy. I utilize the same base element — the heart, and it gets formed by different things for each book. The second book, Pandemonium features the heart formed by leaves. 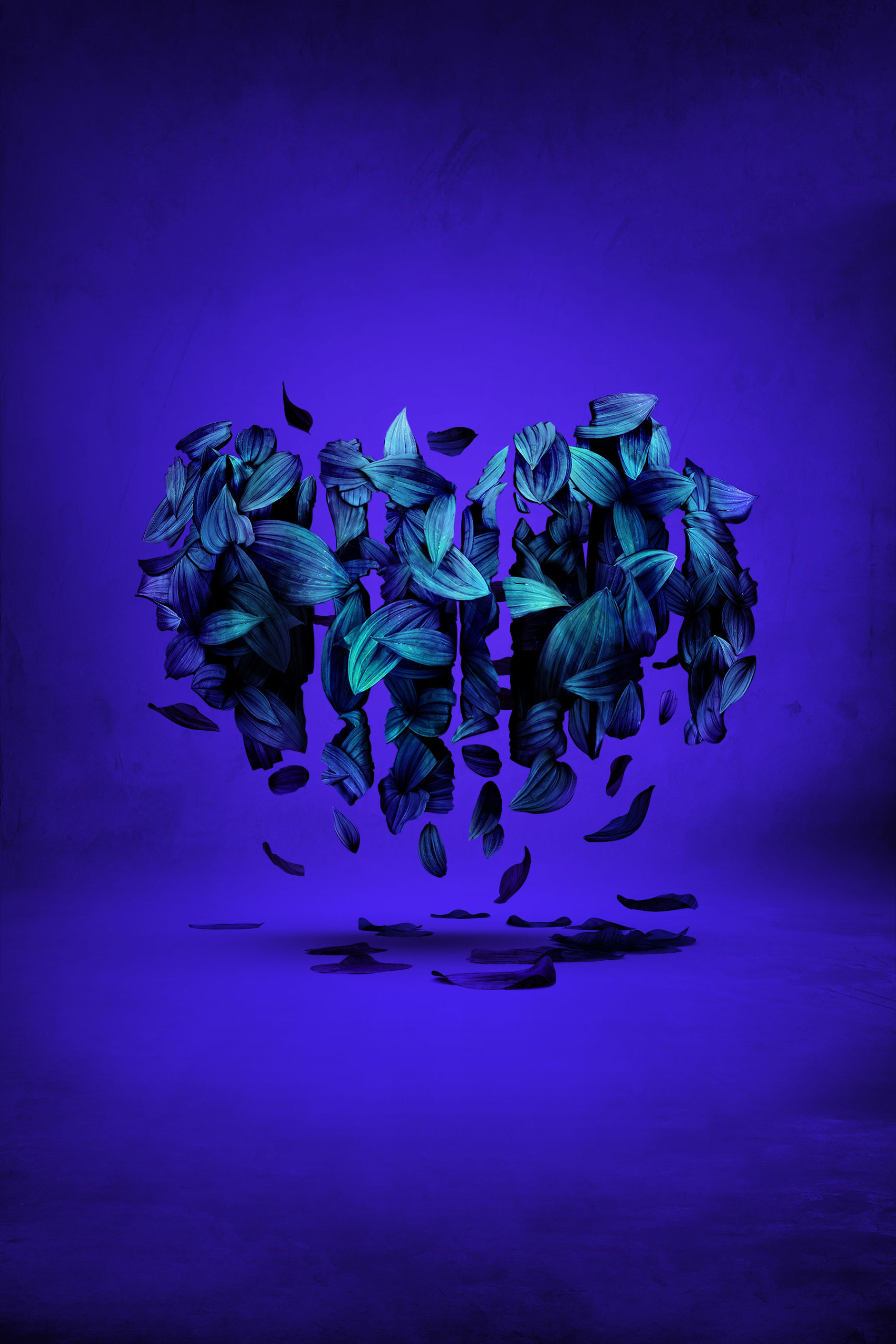 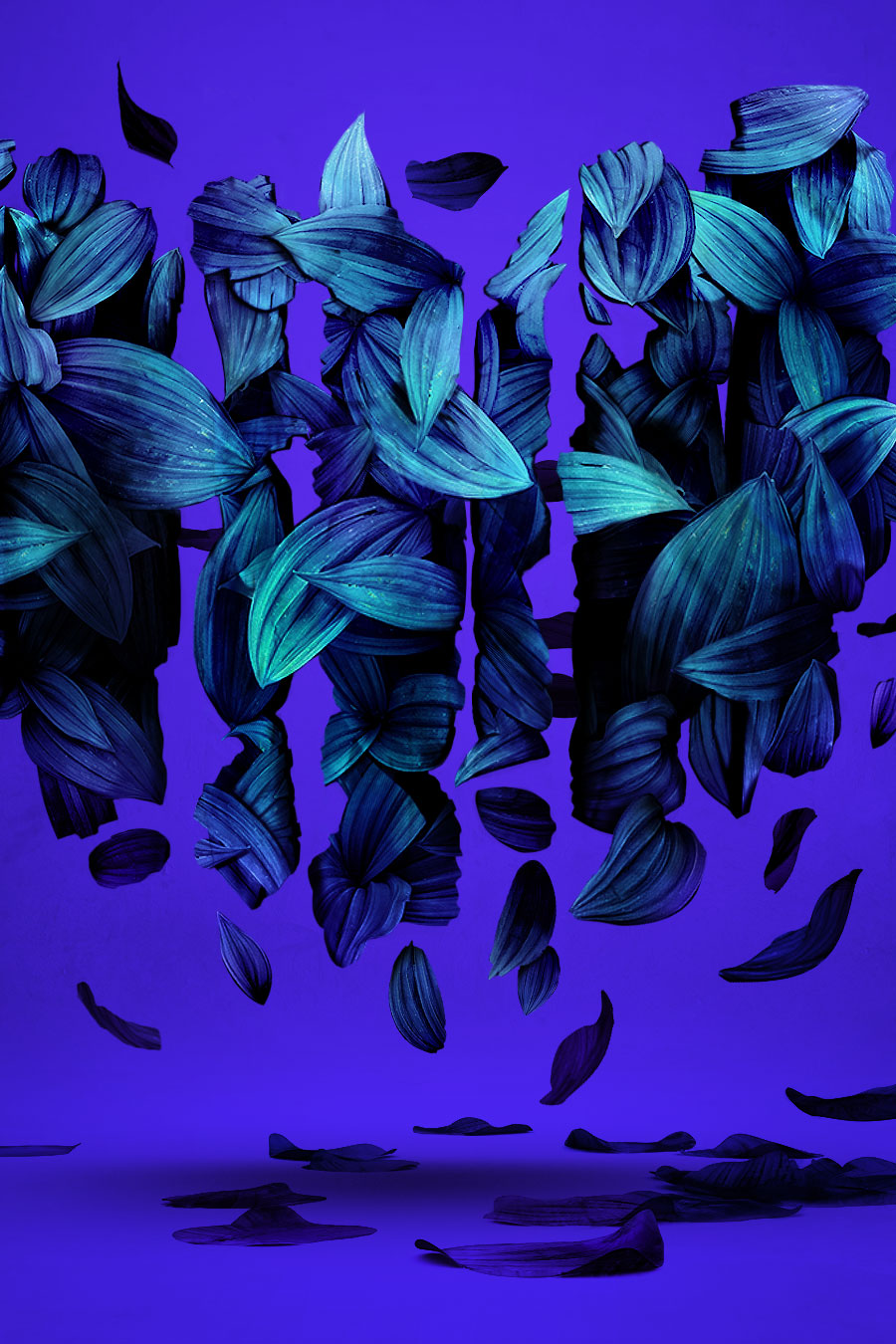 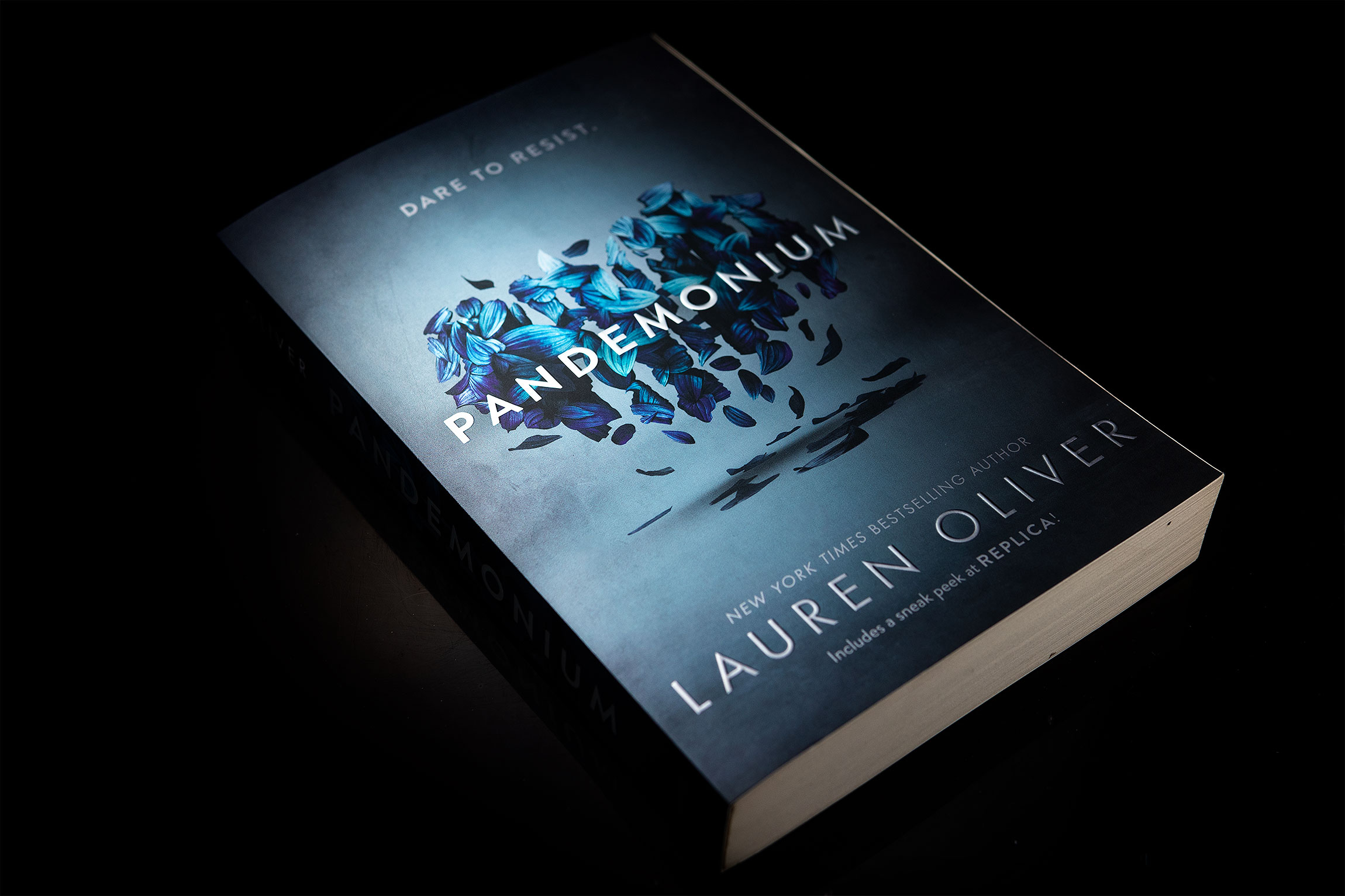 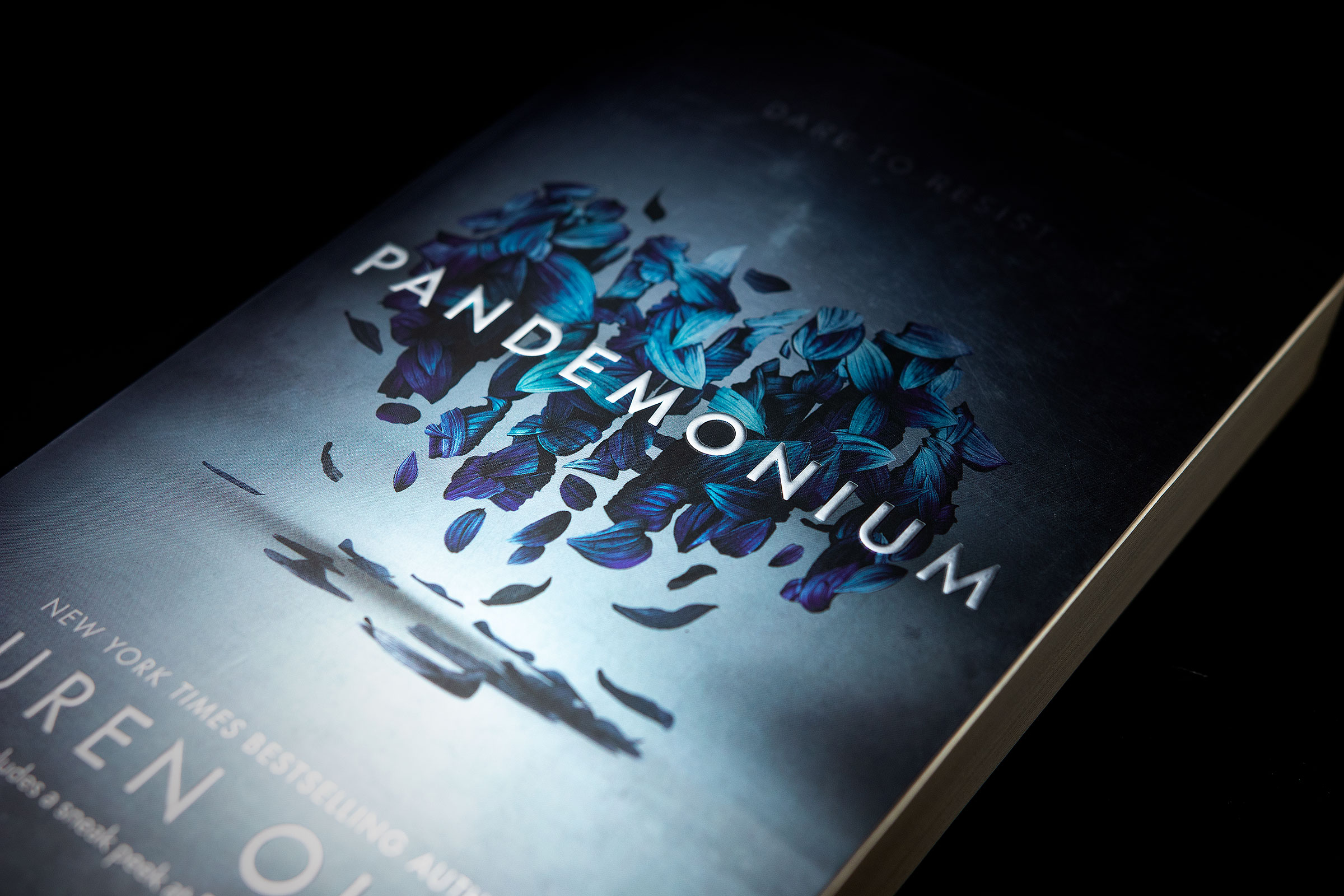